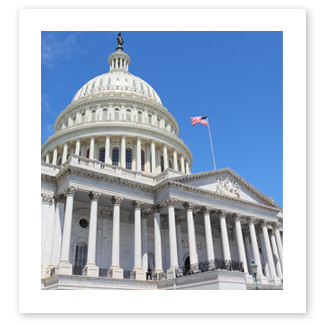 On Tuesday, December 15th, the Palm Beach County Board of County Commissioners will be voting on a resolution to urge support for the passage of Senate Bill 746 (Negron) and House Bill 427 (Magar) to increase boater safety.

We appreciate the positive steps being taken by our state and local politicians, and applaud their efforts to improve the safety of Florida boaters of all ages.